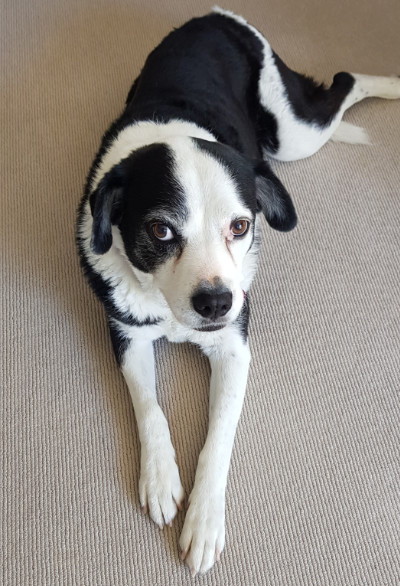 As a canine, its irksome to have to communicate with humans through things like Facebook and email.

You humans are so self-indulgent and more than a little smug in claiming skills and expertise in social media. What you don’t know is that social media was invented by dogs.

It’s true! We had weemail aeons before you had email.  It’s been the media platform for us to communicate all sorts of important information amongst ourselves. It’s as simple as sniffing one another’s widdle. We certainly don’t need a keyboard or a mouse – just a sensitive nose.

And what about Bumbook, we had that running centuries before Facebook was invented. We’ve always been able to get to the bottom (excuse the pun) of another dog’s likes and dislikes simply by sniffing their Bumbook.

And no, we did not invent Twitter – that’s for birds.

Nor did we invent Instagram. That’s for cats.  It’s far too self-indulgent for we dogs to have conceived.